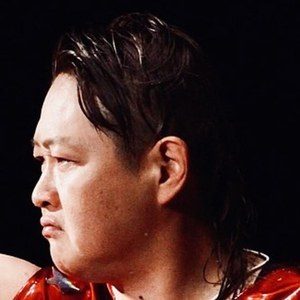 Japanese wrestler best known as a member of the tag team The Crush Gals, she was a founder of GAEA Women's Professional Wrestling.

She formed GAEA due to All Japan Women's Pro-Wrestling league's policy of mandatory retirement at age 26 for female wrestlers.

She had to keep her wrestling interests a secret from her disapproving parents.

She and Joan Laurer, a.k.a. Chyna, both wrestled in Japan.

Chigusa Nagayo Is A Member Of