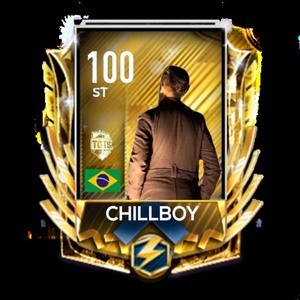 YouTube content creator who rose to fame by publishing videos about the soccer simulator franchise FIFA Soccer and it's mobile counterpart. He referred to his fanbase of more than 260,000 subscribers as the ChillNation.

Outside of FIFA he created content based upon the Assassin's Creed video game franchise.

He made a FIFA mobile video about soccer legend Ronaldinho.

Chillboy Is A Member Of