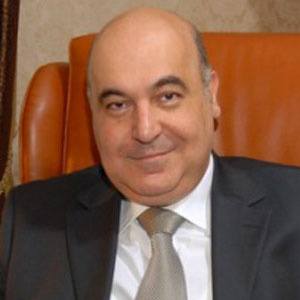 An Azerbaijani crime fiction writer, he is most famous for his Drongo detective books. Over the course of his career, he sold more than twenty million copies of his eighty plus novels and short stories.

He began working as a spy for the USSR Ministry of Defense during the early 1980s. A decade later, he earned a J.D. from Baku State University.

He served as Secretary of the Union of Azerbaijani Writers.

He and his wife raised a son and a daughter.

The plot of his novel, Three Colors of Blood, had some similarities to the real-life execution attempt on President Heydar Aliyev.

Chingiz Abdullayev Is A Member Of