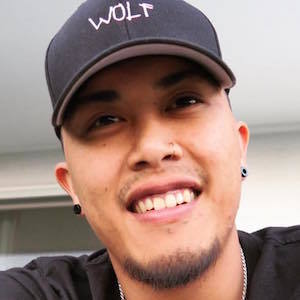 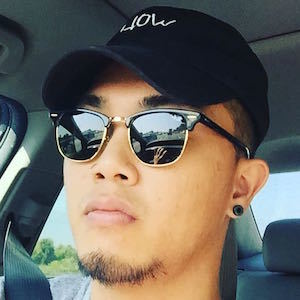 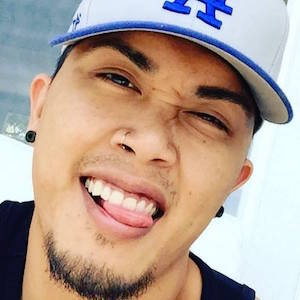 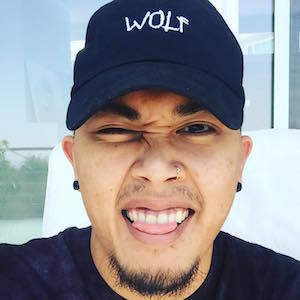 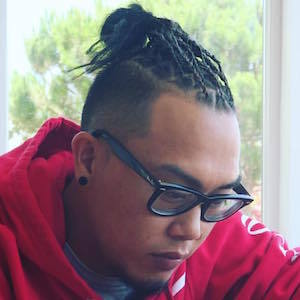 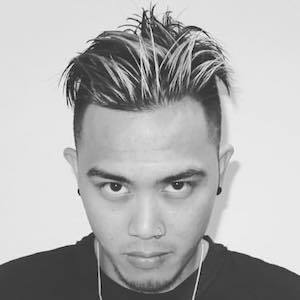 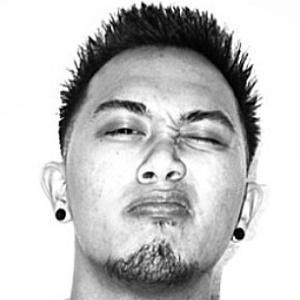 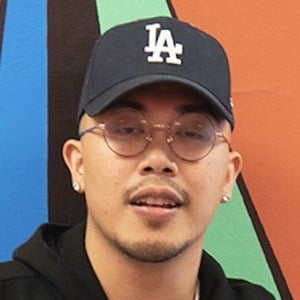 He was born in Maricopa County, Arizona, grew up in downtown Phoenix, and was raised in north Phoenix.

He spent a lot of his years in sales and marketing, but left the sales industry behind to pursue his individual creative dreams.

He is the youngest sibling, with an older brother and older sister. After his parents divorced, he divided his time going back and forth between homes. At 17, he chose to stay with his father full-time. His girlfriend Valentine frequently appears on his social media.

He collaborated with Berleezy on a reaction video.

Chino Alpha Wolf Is A Member Of