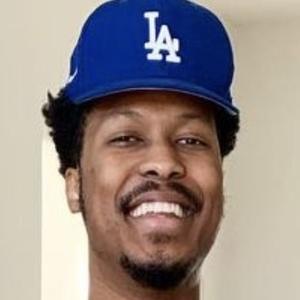 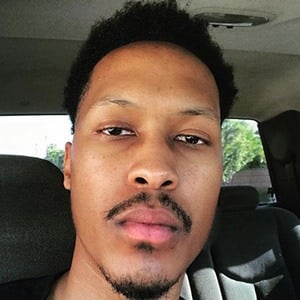 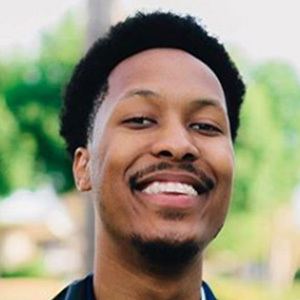 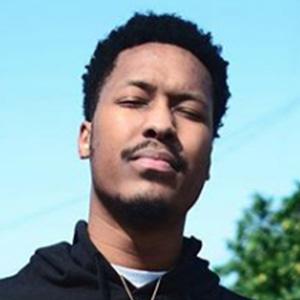 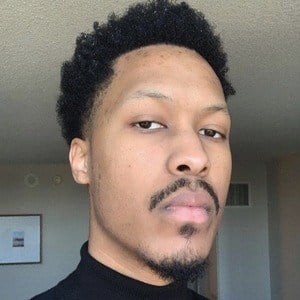 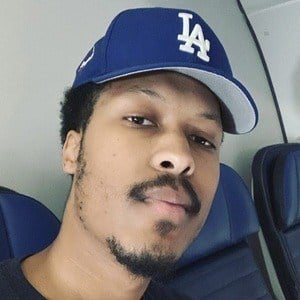 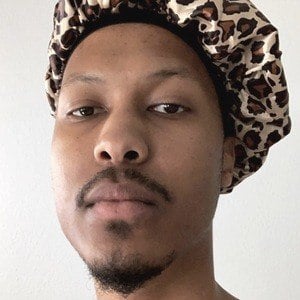 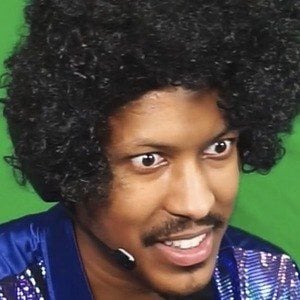 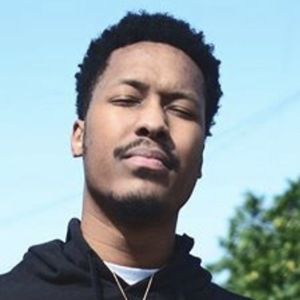 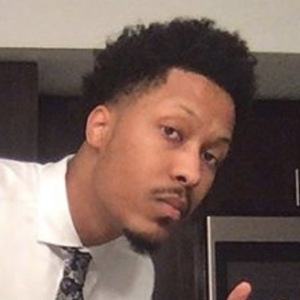 YouTuber who runs two extremely popular YouTube channels. On his iBerleezy channel, he posts video game content featuring Marvel games as well as Among Us and Minecraft. His berleezy channel features his "EXPOSED" videos, where he makes fun of TV show intros.

He uploaded his first video in April of 2013. He later graduated from Cal State Fullerton in 2017.

He is the founder of the clothing brand #eezygang. TV shows that he has exposed on his berleezy channel have included Dora the Explorer, Kim Possible and Phineas and Ferb.

His real name is Berlin Edmond. He grew up in California with a sister.

In June of 2016, he published a video to his berleezy channel entitled "I DARE YOU," which featured fellow YouTube star Chino Alpha Wolf.

Berleezy Is A Member Of