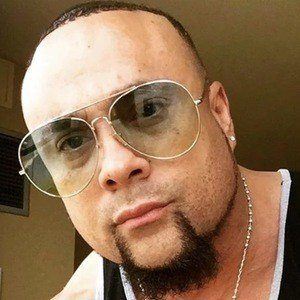 Born Derek Keith Barbosa, he is a rapper who co-founded the group Art of Origin and released his debut album Here to Save You All in 1996.

He was signed by Warner Brother records when he was 16.

He is known for his use of multiple similes, puns, metaphors, and word play and is a member of the intellectual collective MENSA.

He grew up in the Bronx, New York and is of Puerto Rican and African American ancestry. For Father's Day 2020, he shared a photo with his daughters on his Instagram account.

He has appeared on an episode of CSI: Miami with David Caruso.

Chino XL Is A Member Of