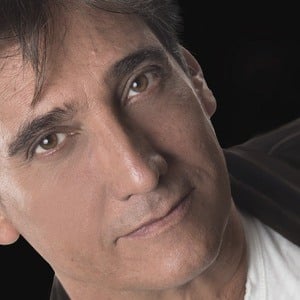 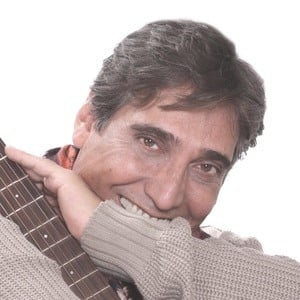 Venezuelan telenovela actor known for his roles both in his home country as well as throughout Latin America. He's also an accomplished singer, releasing ten albums between 1983 and 1998.

He started acting in theater in his late teens and early 20s before getting his first telenovela role on Ligia Elena. The sequel, in which he played the eponymous Nacho, received international attention.

He sang the title songs for most of the shows he was in. In 2014, he was hospitalized for pneumonia and at one point reported to be in critical condition, but ultimately recovered.

He has three children, Maria, Guillermo and Daniela, across his three marriages, as well as a son in Peru he's estranged from.

He was married to actress Chiquinquirá Delgado for a time, and had a daughter with her before the two divorced.

Guillermo Dávila Is A Member Of