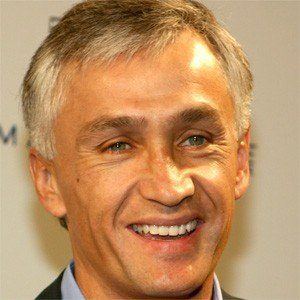 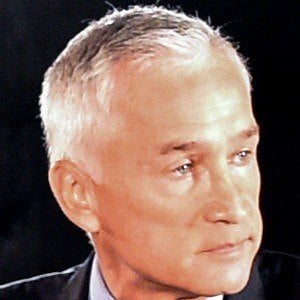 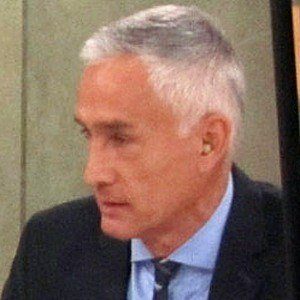 Mexican journalist who wears multiple hats as the anchor for Noticiero Univision, the host of the Sunday morning news talk show Al Punto, and the host of Fusion TV's America with Jorge Ramos.

He was Univision's representative in a Democratic debate between Senators Hillary Clinton and Barack Obama during the 2008 Democratic primaries.

He has two children. He began a relationship with TV presenter Chiquinquirá Delgado in 2011. He previously dated actress Ana de la Reguera.

He has interviewed US president George W. Bush.

Jorge Ramos Is A Member Of