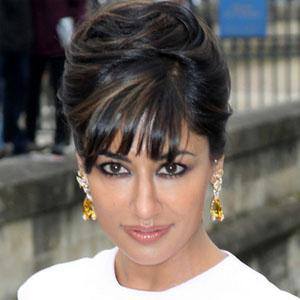 Rising Indian film star who had roles in the 2013 films I, Me aur Main, and Inkaar.

She started her entertainment career as a model in Delhi, India.

She earned a Best Actress Award nomination for her debut film, Hazaaron Kwaishein Aisi, in 2003.

She got married to Jyoti Singh Randhawa in 2001 but they divorced in 2014. The couple had a son named Zorawar.

She had a small role opposite John Abraham in the 2011 comedy Desi Boyz.

Chitrangada Singh Is A Member Of