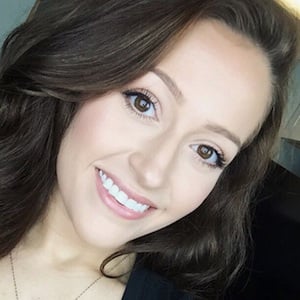 She attended college before she gained a following on Vine.

She had over 290,000 Vine followers when the app closed down. She's also found significant followings on both Instagram and Twitter.

She was born in Atlanta, Georgia and has a sister.

She starred alongside Vine superstar Allicattt in Darius Benson's May 2015 vine "When your girl catches you with your side chick."

Chloe Emanuelle Is A Member Of