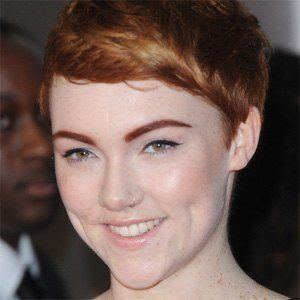 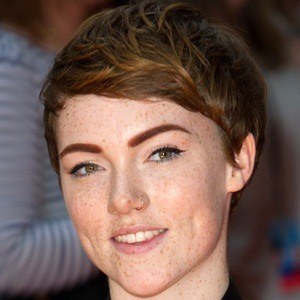 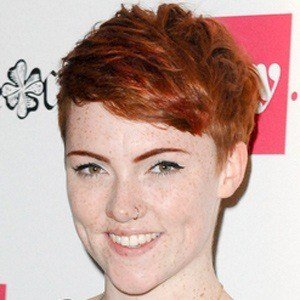 English singer and songwriter who released her first pop album, Chloe Howl, in 2014. In 2013, she released three EPs: No Strings, Paper Heart, and Rumour.

She left school in her mid-teens to pursue a career as a singer. She quickly signed with Columbia Records.

She received a BBC Music Critics' Sound of 2014 nomination.

She grew up in Berkshire, England as the daughter of a British father and a Welsh mother. Her birth name was Chlöe Howells.

She performed with singer Ellie Goulding during Goulding's 2014 European tour.

Chloe Howl Is A Member Of