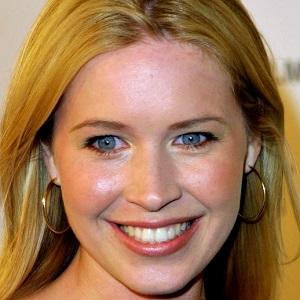 Perhaps most famous for her portrayal of April Love in the 2002 feature film Spun, Hunter is also known for her supporting roles in For Heaven's Sake and Down to You.

Early in her career, she appeared in an episode of the television series Malibu, CA.

Her hand and stomach (but not her face) appear in the promotional poster for the acclaimed 1999 movie American Beauty.

She was born and raised in the Los Angeles suburb of Thousand Oaks, California.

She and Mena Suvari were both in the cast of Spun.

Chloe Hunter Is A Member Of