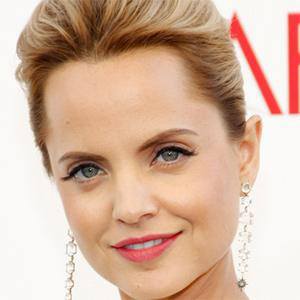 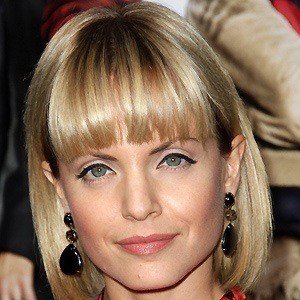 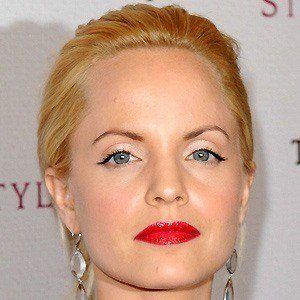 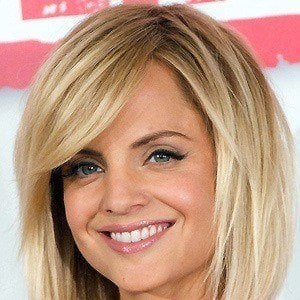 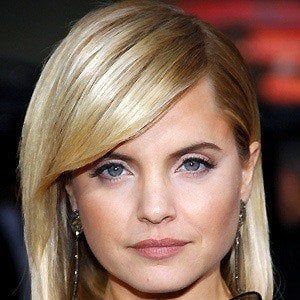 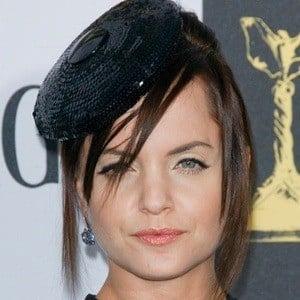 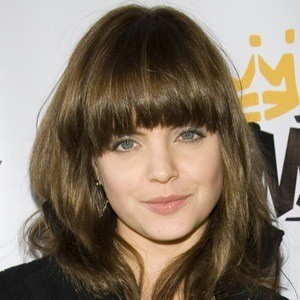 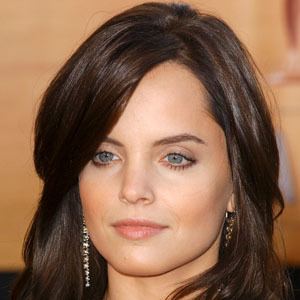 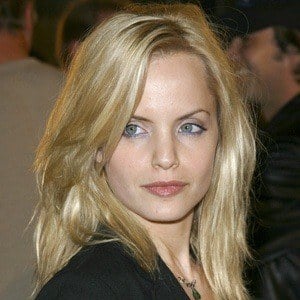 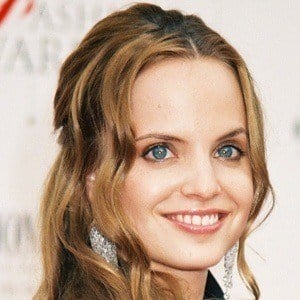 Actress best who garnered critical acclaim for her roles in the 1999 films American Beauty and American Pie.  Her other notable credits include Nowhere, The Rage: Carrie 2, and Sugar & Spice.

She considered becoming an astronaut, a doctor, and an archaeologist before she was offered a modeling job.

She played the character Edie in season 4 of the HBO series Six Feet Under.

She married Robert Brinkmann in March 2000, and the couple divorced five years later. She was then married to Simone Sestito from 2010 until 2012.

She starred alongside Seann William Scott in American Pie.