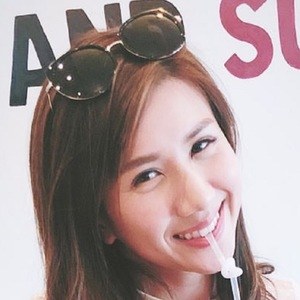 She made her television debut in the third episode of the fourth season of Dance Moms called "Abby Strikes Back."

A member of both The Prodigy and the Innovation Dance Company, she has been a guest performer for the Abby Lee Dance Company.

Her mother, Kim Nguyen, appeared alongside her on Dance Moms.

She shared the stage with Maddie and Mackenzie Ziegler in the Dance Moms episode "Clash of the Chloes."

Chloe Nguyen Is A Member Of