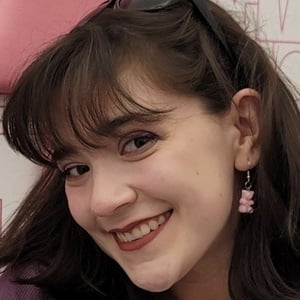 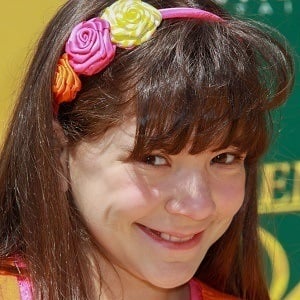 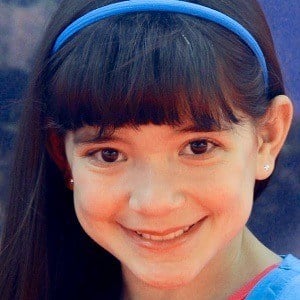 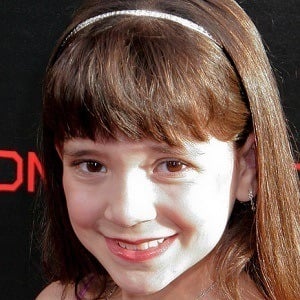 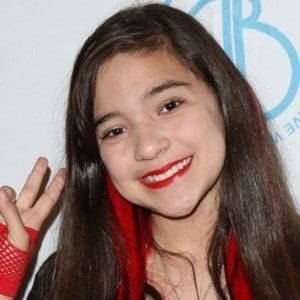 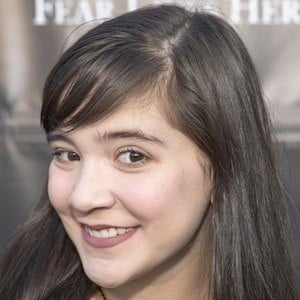 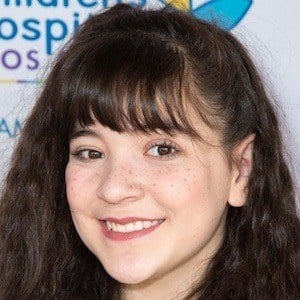 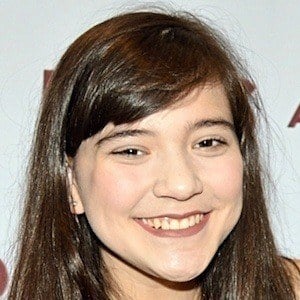 American actress who played the role of Emma Garza in the HBO series True Blood.

She started her acting career in 2010 when she appeared in several commercials for Target, Kool Aid, and Quaker Oats.

She has also appeared weekly on the Fox 5 San Diego Morning News show in her own segment called Kids Korner.

She was born and raised in Los Angeles, California. Her parents are named Damon and Jennifer.

She has co-starred with Anna Paquin in the HBO television series True Blood.

Chloe Noelle Is A Member Of