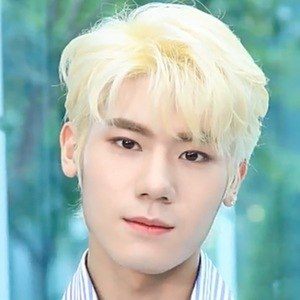 Sub-vocalist for the k-pop group New Kidd who became a part of the sub unit New Kidd 02. He was revealed to be a member on June 9, 2018.

He was a trainee for one year and four months. He is a former RBW trainee and was supposed to debut with RBW Boys.

He is a piano player. He became a student of the 1Million Dance Studio and participated on Produce 101.

His full name is Choi Jae-woo.

Choi Jiann Is A Member Of