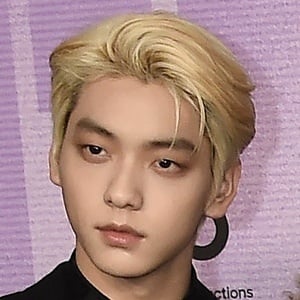 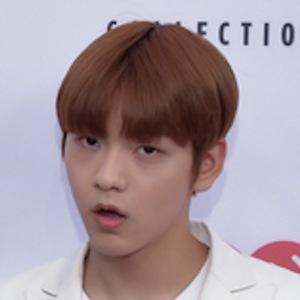 Singer who is the leader of TXT, the new boy band created by BigHit Entertainment.

Not even 24 hours after he was announced, #Soobin was the 2nd topmost trending hashtag on Twitter, garnering over 250 thousand tweets in 30 minutes.

TXT is the first brother band of BTS.

He is taller than Kim Namjoon, making him the tallest of the BigHit Entertainment family. He has a brother and a sister.

Soobin Choi Is A Member Of