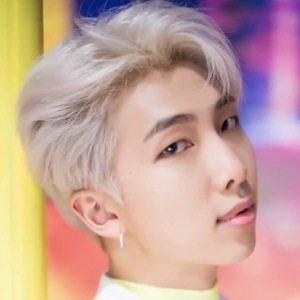 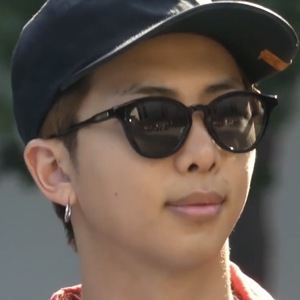 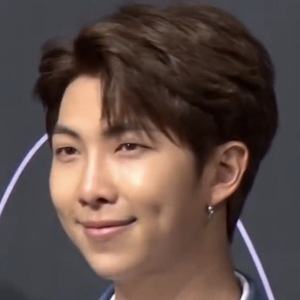 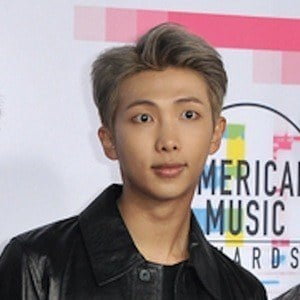 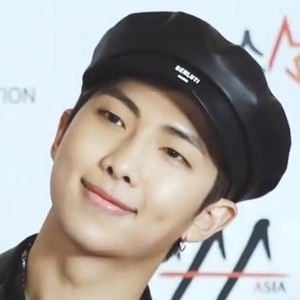 Rapper and songwriter named Kim Namjoon who is a member of the hip hop group Bangtan Boys aka BTS. He has been honored at the 2013 Golden Disk and MelOn Music Awards and at the 2014 Gaon Chart K-Pop and Seoul Music Awards.

Before joining Bangtan Boys, he had a solo underground career under the stage name of Runch Randa.

In 2017, he and BTS became the first Kpop group to win a Billboard award, beating out US favorites such as Justin Bieber and Ariana Grande.

He hails from Seoul, South Korea. He has a younger sister named Geong Min Kim.

RM Is A Member Of