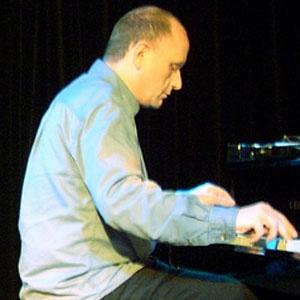 Primarily a jazz artist. Critics praised his experiments with sound and his willingness to explore musical language.

He became associated with the Benders, the Laughing Clowns, The Sparklers, and The Necks.

He established himself as a session musician for such groups and artists as The Church, The Whitlams, Midnight Oil, Wendy Matthews, Skunkhour, and Silverchair.

He was born Christopher Robert Lionel Abraham. His family raised him in Sydney, Australia.

He worked as producer and arranger on the soundtrack for The Tender Hook, a 2008 Australian film starring Rose Byrne. He was nominated for a Best Original Music Score AFI Award.

Chris Abrahams Is A Member Of