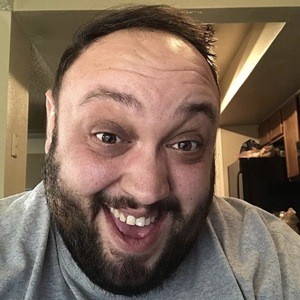 Social media star who has gained fame for his The Rewired Soul YouTube channel. He has risen to more than 11 million views for his mental health discussions, life hacks, and health tips, alongside social media rants and commentary.

He has seen his YouTube audience grow to more than 80,000 subscribers. He had his book HOPE: How I Overcame Depression, Anxiety and Addiction (and How You Can Too) published in 2017.

He was born in Fresno, California and later moved to Las Vegas, Nevada.

He and Grace Niccole are both famous mental health vloggers on YouTube.

Chris Boutté Is A Member Of