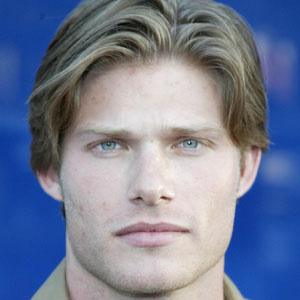 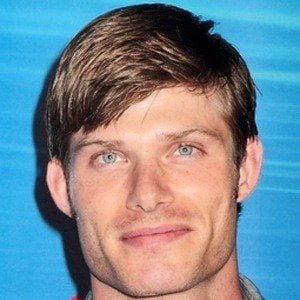 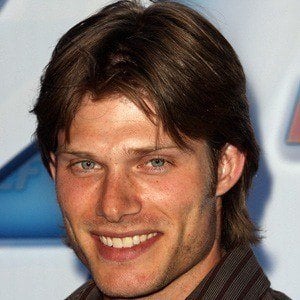 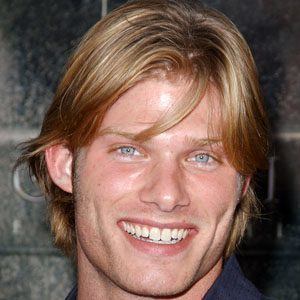 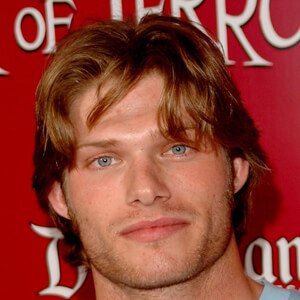 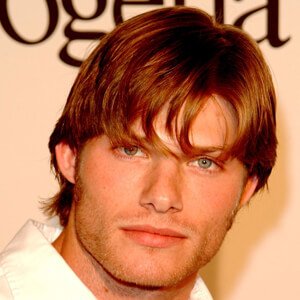 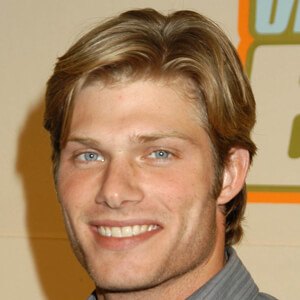 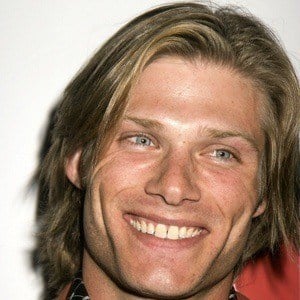 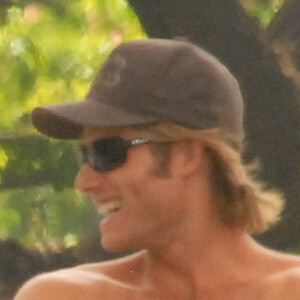 Achieved widespread fame for porraying Luke on the teen hit television show The O.C. In 2013, he began playing Will Lexington on the series Nashville.

He initially studied at New York University but left when he was discovered by a modeling scout.

He played the lead role of Sam Reide in the film, The Butterfly Effect 3: Revelations.

He grew up in a family of five, with a sister and a brother. He and his wife Erin Slaver have two daughters, Kai and Cielle Estee.

He starred in the movie Lovewrecked with Amanda Bynes.