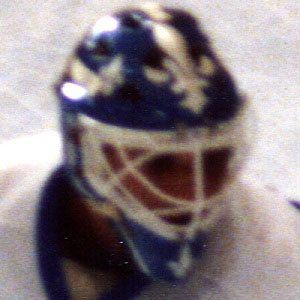 Former goaltender who played in the NHL from 1981 to 1992 and experienced professional sports' most gruesome injury.

While on the Western Hockey League, he played junior hockey for the Portland Winter Hawks.

During a 1989 NHL game, ice hockey player Steve Tuttle slashed Clint's jugular vein with his skate blade, spraying massive amounts of blood onto the ice. This incident became known as the most gruesome injury in professional sports history.

After retiring, he became the assistant coach of the Calgary Flames.

Clint Malarchuk Is A Member Of