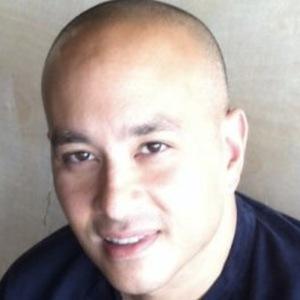 Writer who is best known for his work on the iconic HBO series such as The Sopranos and The Wire.

He got his first job on The Wire in 2004; he was brought on as a script coordinator during the 3rd season of the hit show.

He has also worked as a producer on the FX hit show Sons of Anarchy.

He was raised in New York City.

Actress Aida Tuturro appeared on his hit show The Sopranos.

Chris Collins Is A Member Of