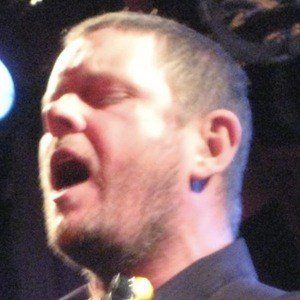 Scottish musician best known for his work with prominent industrial acts like Ministry and Pigface. He has also been the manger of Reckless Records in Chicago.

He was born in Bruntsfield and was an early member of the band Rigor Mortis.

His autobiography, Concrete, Bulletproof, Invisible, and Fried, which details his time in the industrial music scene, was published in 2008.

His father died when he was young.

He played alongside frontman Al Jourgensen as a member the influential industrial metal band Ministry.

Chris Connelly Is A Member Of