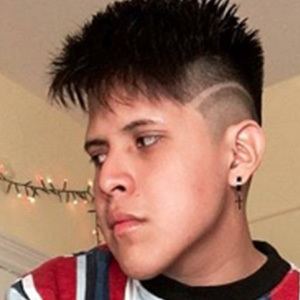 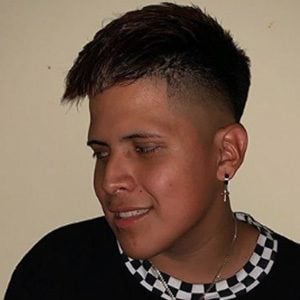 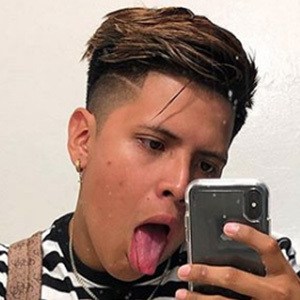 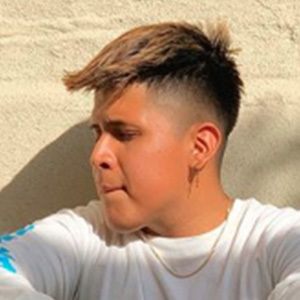 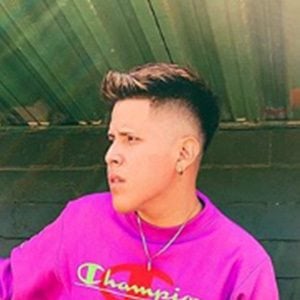 Short form comedy and lip sync content creator who is known for sharing videos on his iamchriiscoro TikTok account. His former account was similarly named iamchriscoro. He referred to his social following as the Team Coro Nation.

His oldest archived TikTok was set to Post Malone and Swae Lee's "Sunflower."

He launched a YouTube channel with his brother called The Coro Brothers.

His brother Brian Coro was also a TikTok creator.

He collaborated with Mayra del Villar in a duet video.

Chris Coro Is A Member Of