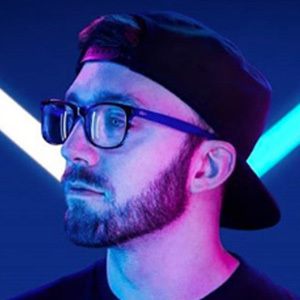 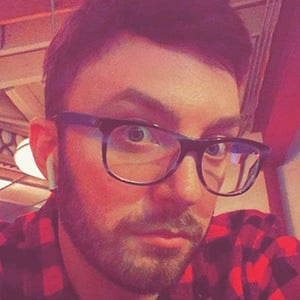 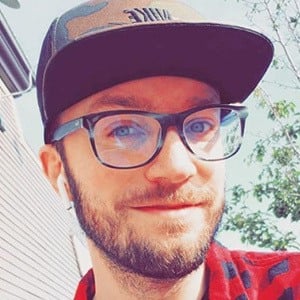 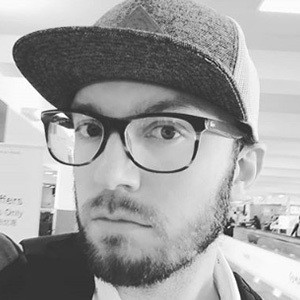 Gamer who became best known for his Mixer presence, live streaming games such as Halo and Apex Legends on his Covent account. He amassed over 100,000 followers on his Mixer account. His YouTube channel, which features similar games, has earned over 10,000 subscribers.

He initially became a Mixer member back in September 2016.

He has been sponsored by Logitech. He took a trip to Santa Cruz, California in November 2018.

He is a popular American esports player along the same lines as Daequan Loco.

Chris Covent Is A Member Of