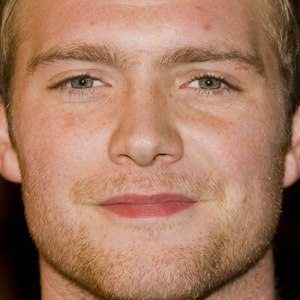 English soap opera actor best known for his roles as Tommy Duckworth on Coronation Street and Justin Burton on Hollyoaks.

He made his first television appearance at 15, in the made-for-TV movie Blood Strangers.

He is a three-time British Soap Award winner.

He had a relationship with Jessica Derrick.

He gained the attention of audiences as a regular on Coronation Street, which was also the path of Angela Griffin .

Chris Fountain Is A Member Of