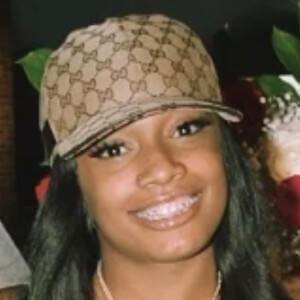 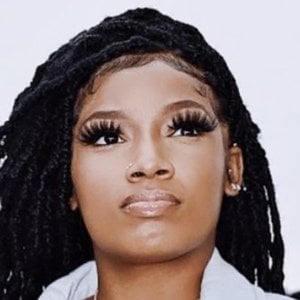 Rap artist and established Instagram personality who has used the social network to promote her music and share moments from her life. She performed in a rap group called Hollywood Dollz alongside her sister Kung-Fu.

She was not yet a teenager when she began to pursue music.

She made a solo freestyle called "So Groovy" available to the web in November of 2017. She has over 1.8 million followers on Instagram and is also popular on TikTok with over 900,000 fans on her oceansowavyy account.

She has a younger sister named Stacie, known as SuperstarrStacie, who would also perform with Hollywood Dollz. She dated Instagram star Chris Gone Crazy. In 2020, she began dating singer Luh Kel.

She and Hollywood Dollz were part of the Home for the Holidays Sweet 16 Tour with 2-Crucial, Nia Kay, Street Bud, Flau'jae and King Imprint.

Famous Ocean Is A Member Of