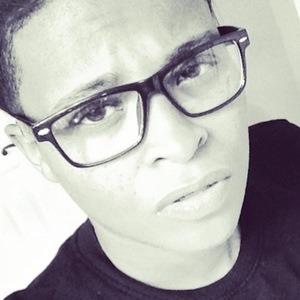 Joined the cast of the VH1 reality series Love & Hip Hop Atlanta after they began a relationship with Mimi Faust.

When they began dating Mimi Faust and joined the cast of Love & Hip Hop Atlanta, they were working as a personal injury paralegal for a workers' compensation attorney.

Originally intending to study law, when they began their reality career, they instead began to focus on developing a rap career by releasing original music to their SoundCloud account.

They are a born-and-raised Atlantean.

Chris Gould Is A Member Of