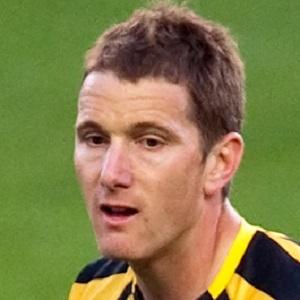 Former striker who scored 58 goals in three seasons with Mansfield Town and another 53 goals in four seasons with the Tranmere Rovers.

At age 13, he signed with Manchester City's youth system.

He became the interim manager of Wellington Phoenix FC in 2013.

He grew up in Wakefield, England.

He and Bobby Hassell both played for Mansfield Town during their careers.

Chris Greenacre Is A Member Of