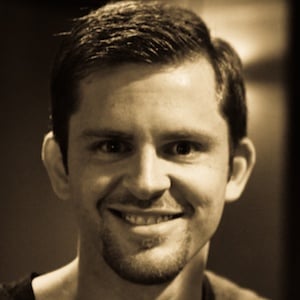 Author, traveler, and entrepreneur known for the blog, and subsequent book, The Art of Non-Conformity. He's also written The $100 Startup, The Happiness of Pursuit, and Born For This.

After attending the University of Washington and Athens State University, he traveled to West Africa with Mercy Ships, where he worked as a volunteer for four years.

By the time he was 35, he had traveled to 193 countries (the official number recognized by the UN). He founded Pioneer Nation and the Travel Hacking Cartel.

Chris Guillebeau Is A Member Of