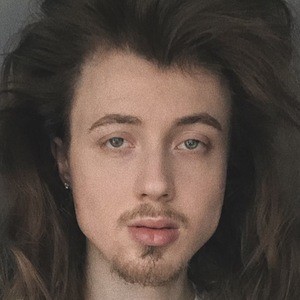 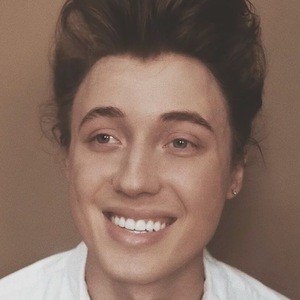 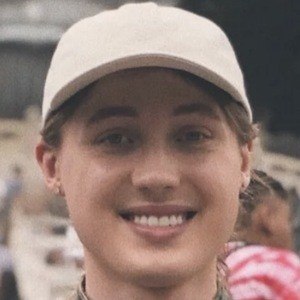 American TikTok star who is best known for his lifestyle, comedy, and mental health-related video clip content. He has worked professionally as a writer and actor.

He first appeared on TikTok at the beginning of 2019.

He has been an active advocate for anorexia awareness & recovery. He has also said one of his goals in life is to travel across the entire world. He has accrued over 380,000 followers to his TikTok feed.

Chris Henrie Is A Member Of