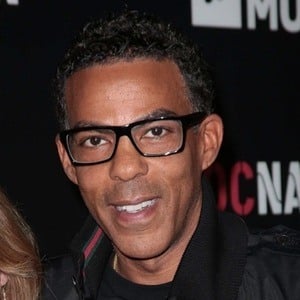 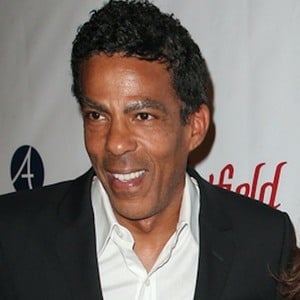 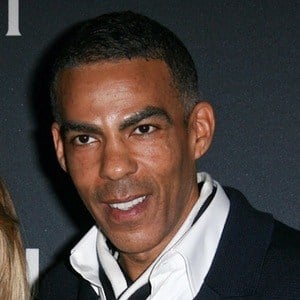 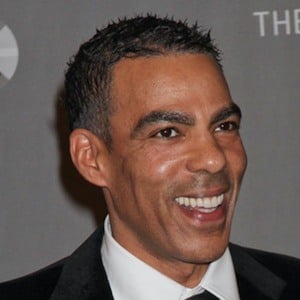 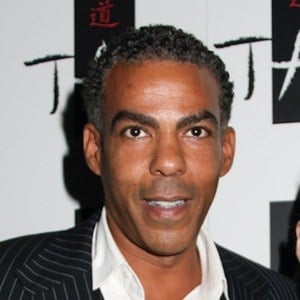 He went to college at Harvard University.

He and Ellen grew up ten miles away from one another without knowing and meet in 2003 at a grocery store in Los Angeles.

He married Ellen Pompeo in 2007. They have three children together named Stella, Sienna and Eli.

He appeared in an episode of MTV's Punk'd starring Ashton Kutcher.

Chris Ivery Is A Member Of