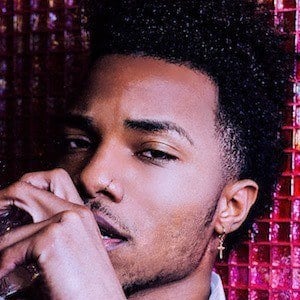 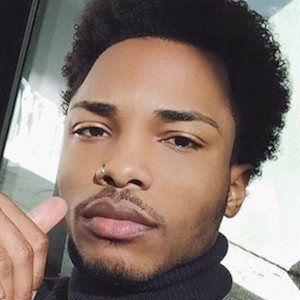 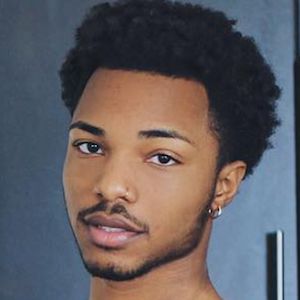 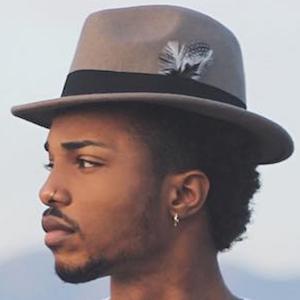 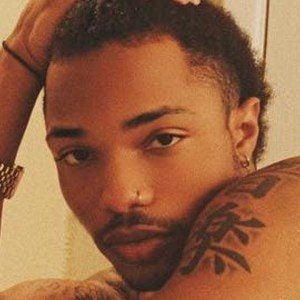 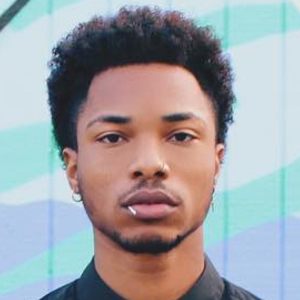 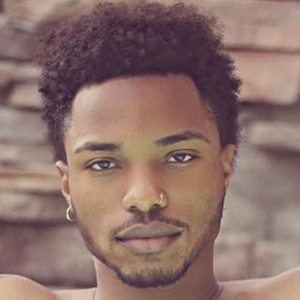 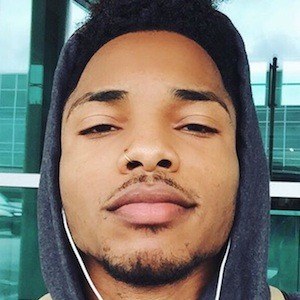 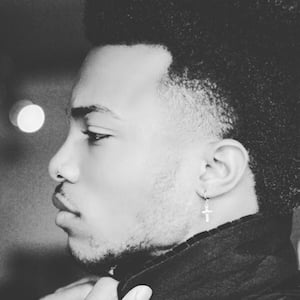 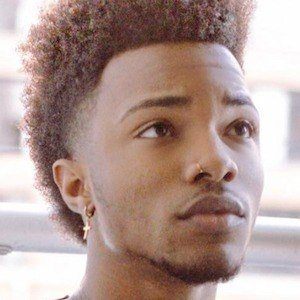 Recording artist and Vine superstar who released a hit single called "Nebula." He has over 20,000 followers on SoundCloud.

He earned over 1.2 million followers on Vine.

He began a relationship with fellow Vine star Jessica Vanessa. He is from the Dallas, Texas area.

Gabrielle Hanna, AKA The Gabbie Show, sang a cover of his song "Nebula" for a Vine and Instagram video.

Chris Jay Is A Member Of