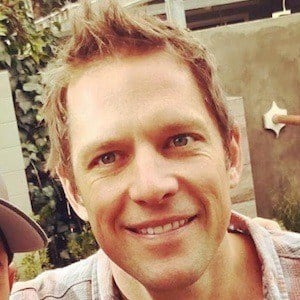 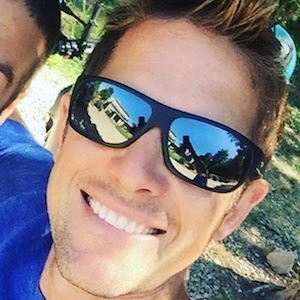 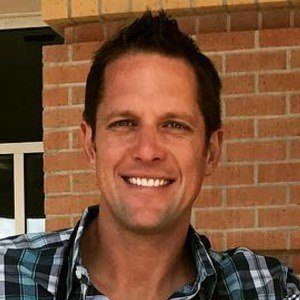 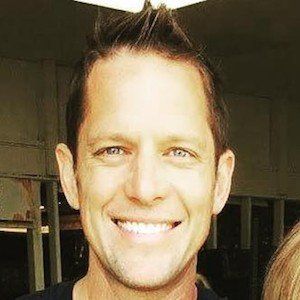 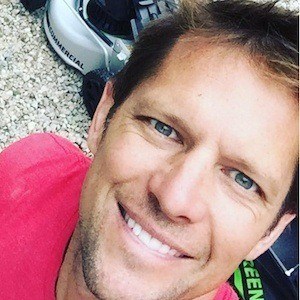 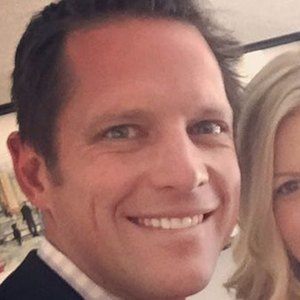 Reality star who's best known as host of the reality series Yard Crashers on the DIY Network. He also starred on the HGTV series My New Old House.

He became known after competing on the reality dating show The Bachelorette in 2010.

He originally worked as a landscaper in Cape Cod, Massachusetts.

He married fellow Bachelor contestant Peyton Lambton in 2012. They have two children together.

He competed for the heart of Ali Fedotowsky on The Bachelorette.

Chris Lambton Is A Member Of