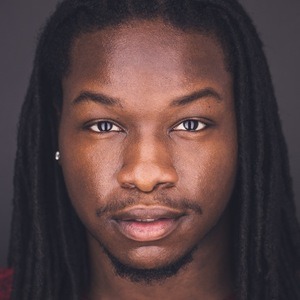 Musical theatre star who rocketed to fame in 2017 after he joined the cast of the Chicago production of Broadway's Hamilton. He would go on to play the dual characters Marquis de Lafayette and Thomas Jefferson.

He was a rising senior earning his BFA in musical theatre at Belmont University when he was cast in Chicago's Hamilton.

Outside his professional debut, he appeared in two separate productions of Lin-Manuel Miranda's In the Heights.

He has posted numerous photos to Instagram with girlfriend Jen Nguyen.

He starred opposite Wayne Brady who portrayed Aaron Burr in the original Chicago production of Hamilton.

Chris De'Sean Lee Is A Member Of