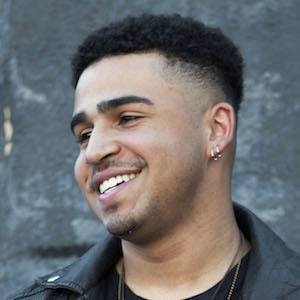 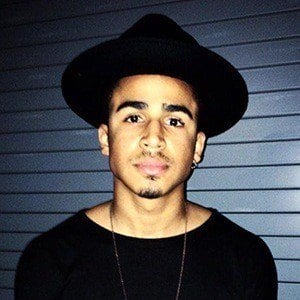 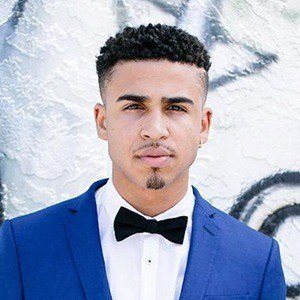 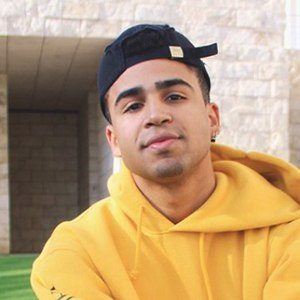 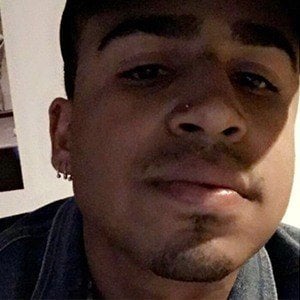 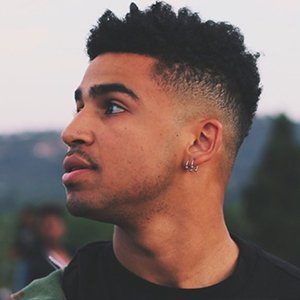 One of 5 members of the R&B/pop boy band Next Town Down that would release a debut original single called "Good Times."

He and future Next Town Down group mates Tre'Von Waters and Terence Thomas started following and engaging with each other on Instagram, sharing their love of New Edition and Boyz II Men. They decided that any future band they do together should have 5 members.

His band found fame on social media with their covers on YouTube. Their official, crown verified TikTok account earned more than 420,000 fans.

He was born in Sarasota, Florida.

He and Next Town Down started a series on YouTube called #UCANTSINGTHAT Fridays that featured them covering songs by Bruno Mars, Shawn Mendes and Ed Sheeran.

Chris Louis Is A Member Of