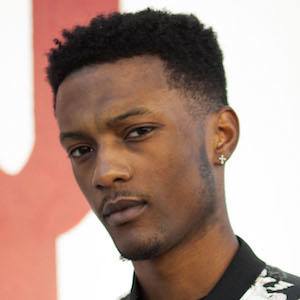 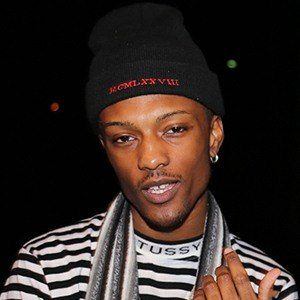 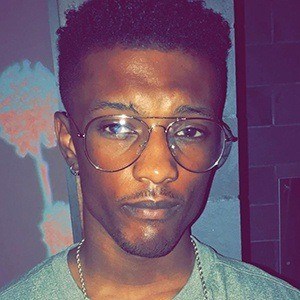 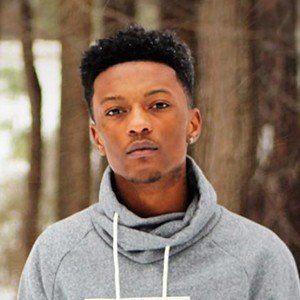 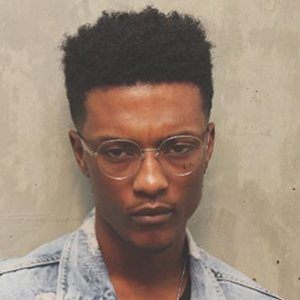 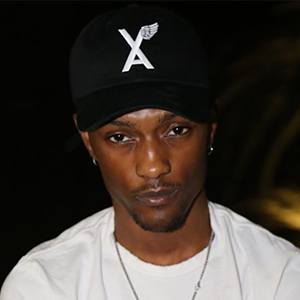 One of 5 members of the R&B/pop boy band Next Town Down that released a debut original single called "Good Times." The group was first known for their covers on YouTube, and even found engagement through TikTok where they earned 410,000 fans.

He was already singing at the age of 2.

As a former solo artist, he put out an album in 2013 called Dreams featuring his single "Love Once Again." He studied at Hampton University.

His mother's name is Tracey Waters. He was born in Kilmarnock, and raised in Lancaster, Virginia.

He and future Next Town Down group mates Chris Louis and Terence Thomas started following and engaging with each other on Instagram, sharing their love of New Edition and Boys II Men.

Tre’Von Waters Is A Member Of