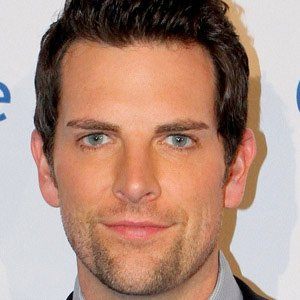 American pop opera singer who finished fourth on the 2012 season of The Voice. He has released top forty hits like "Roads" and "O Come All Ye Faithful."

He earned a degree in vocal performance from the Blair School of Music.

He represented Christina Aguilera's team on The Voice finale.

Chris Mann Is A Member Of