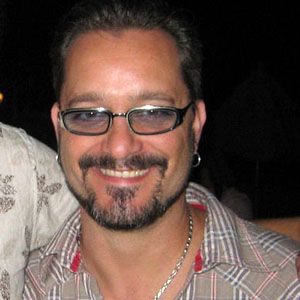 Video game designer, writer and voice actor who is best known for his work on the Diablo, Warcraft and StarCraft games.

He was initially hired by Blizzard Entertainment to work as an animator on the video game, Justice League Task Force.

He once pursued a career as a professional soccer player.

He and screenwriter Flint Dille collaborated on the Transformers: Autocracy digital series.

Chris Metzen Is A Member Of