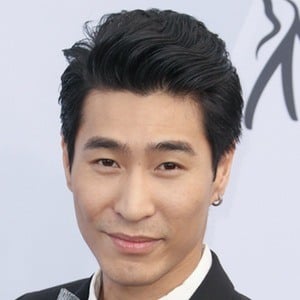 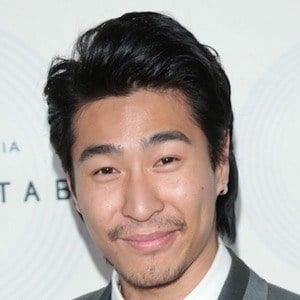 Cast member of the box office hit Crazy Rich Asians who was previously best known for his role as Lee Takkam in Tomorrow, When the War Began. Other credits include I, Frankenstein and Crouching Tiger, Hidden Dragon: Sword of Destiny.

He began his career in film with Tomorrow, When the War Began in 2010.

He had a recurring role as Arban in the second season of Marco Polo.

His parents were martial arts instructors.

He starred alongside Aaron Eckhart in I, Frankenstein.

Chris Pang Is A Member Of