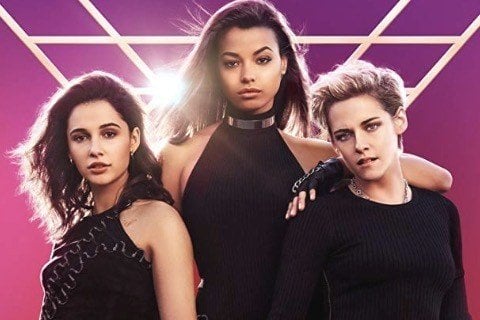 Third installment in the Charlie's Angels film series and continuation of the TV series of the same name in which the titular heroes take on a young systems engineer and his new technology.

The movie was written and directed by Elizabeth Banks who also stars as Susan Bosley. Ariana Grande, Lana Del Rey and Miley Cyrus collaborated on a single called "Don't Call Me Angel" for the film's soundtrack.