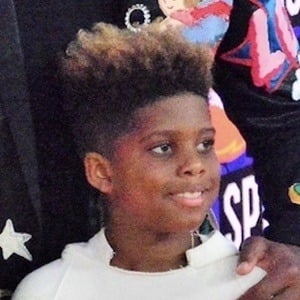 He made his debut on television in an episode of Family Feud with the rest of his family.

He has been featured in articles on ESPN and SB Nation.

His mother is Jada Crawley, and he has a younger sister named Camryn.

Chris Paul II Is A Member Of