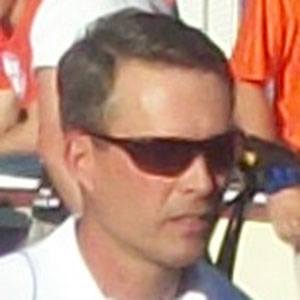 He played quarterback in college, first for Sacramento City College, then for UC Davis and received his first coaching job as a freshmen coach at UC Davis in 1987.

His most well-known and celebrated victory at Boise State came at the 2007 Fiesta Bowl, where an incredibly courageous play-call led to an upset of perennial powerhouse Oklahoma.

He raised two children with his wife Barbara Petersen.

After the 2013 season he left Boise State so that he could replace Steve Sarkisian at the University of Washington.

Chris Petersen Is A Member Of