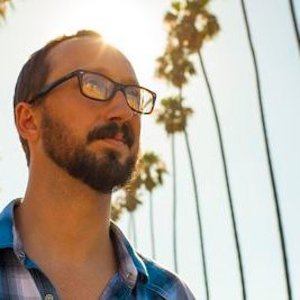 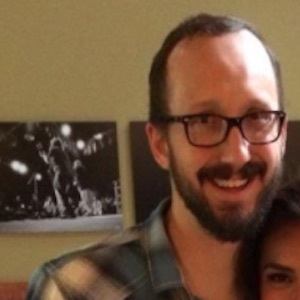 He became a touring comic when he was 23 years old.

He appeared on Live at Gotham in the Summer of 2006. He had also been on The Bob & Tom Show and Comedy Central's Live Tour.

He was born and raised in Kansas City, Missouri, alongside his sister Andi. He later moved to Los Angeles.

Iliza Shlesinger and him both landed stand up specials that became available through streaming on Netflix.

Chris Porter Is A Member Of