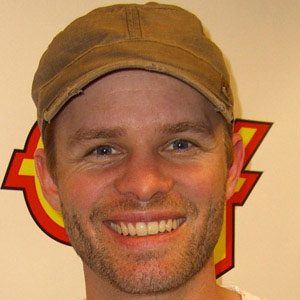 Actor and stuntman who was best known for starring in the CKY video series. He was also a regular guest on Viva La Bam and Jackass.

He first gained attention for starring in the 1999 video, Landspeed: CKY.

He appeared in Hotdog Casserole and Borrowed Happiness.

He grew up in Pennsylvania with his brother named Jay.

Chris Raab Is A Member Of