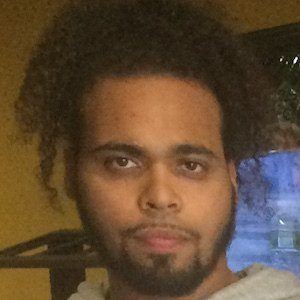 Rapper known for the release of his freshman mixtape Wonderland of Misery. It's popularity resulted in is being featured in publications worldwide, including XXL, Global Grind, and Complex Magazine.

When he was a child, he was referred to as Baby Pun, a nickname playing off his father's rap name Big Pun. He later changed his rap name to Chris Rivers to distance himself from his father's reputation.

Even as an unsigned artist, his debut mixtape earned him interviews on SiriusXM and Hot 97 radio.

His mixtape Wonderland of Misery features collaborations with Vinnie Paz of Jedi Mind Tricks, and Styles P of The Lox.

Chris Rivers Is A Member Of