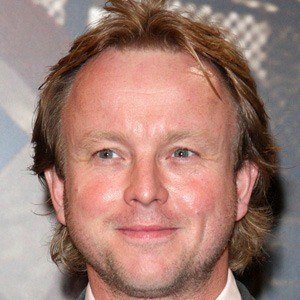 English actor who played the role of DC Mickey Webb in the television series The Bill. He has also guest starred in Doctors and Casualty.

He first worked as a diver when he was sixteen for the River Thames before becoming an actor.

He has been a Patron for the CPC Kent charity and ran the London Marathon in 2012.

He grew up in Gravesend, Kent with his family and worked with his father as a teenager.

He has played Jessie Wallace's love interest on the television series EastEnders.

Chris Simmons Is A Member Of