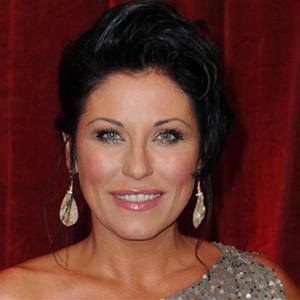 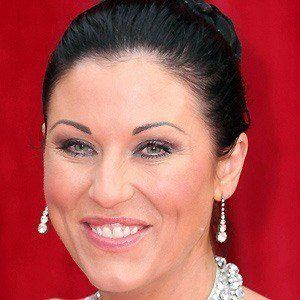 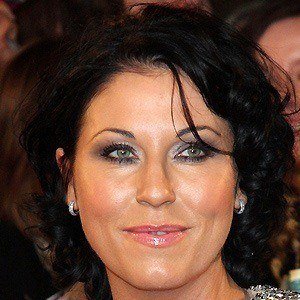 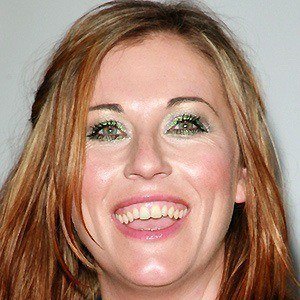 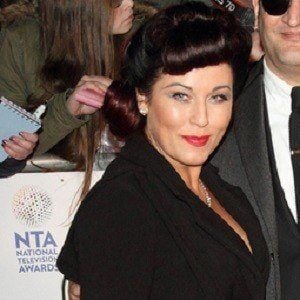 English actress who won multiple soap opera awards for playing Kat Moon on EastEnders for more than a decade.

She had her first television role in 1999 in the British series The Bill.

She has two sisters, Danielle and Joanne. She has a daughter named Tallulah Lilac Morgan with ex-boyfriend Dave Morgan.

She competed on the 6th season of Strictly Come Dancing against Gillian Taylforth.

Jessie Wallace Is A Member Of