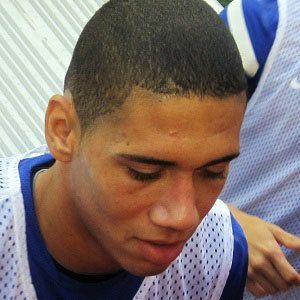 Center back who first joined the rotation for Manchester United in 2010. He began playing for the England national team in 2011.

He made his professional debut with Maidstone United in 2007, at age 18.

He joined England's senior squad after previously playing at the U18, U20, and U21 levels.

He was raised with a brother named Jason. He married Sam Cooke in 2017.

He became teammates with Wayne Rooney on Manchester United in 2010.

Chris Smalling Is A Member Of